The EU RenewIT project demo’d its latest tools and research at Data Centre World London on 12 and 13 April 2016.

The event was very well attended and there was a lot of interest in the outputs from the project. As well as having a stand at the event, Andrew Donoghue (451 Research) and Eduard Oro (IREC) also presented the project at the event in a session that was also well attended.

The project met with a range of interested organisations including Hydro 66, Romonet, Carbon-12 Data Centres, Future Facilities and others. 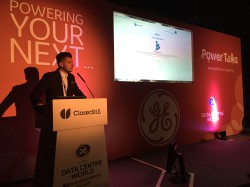 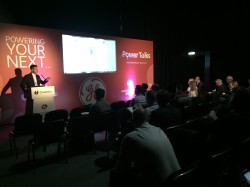 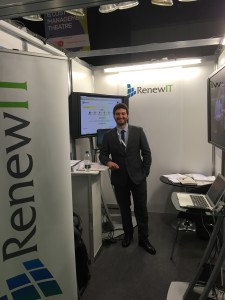 PREV
RenewIT presenting at Green Grid 2016
NEXT
New RenewIT project video: From research labs to church data centres
We use cookies. By continuing browsing this site you accept our cookies policy. Close Find out more